Liliha and Kiwalao had only one child, a daughter, who was named Keopuolani, who became one of Kamehameha’s consorts, the third in the line avowed by the aliis and people alike. His first queen was Kaahumanu, daughter of the great warrior, Keeaumoku Nohonaapeape, and grand-daughter of Kekaulike, king of Maui and adjacent islands of Molokai, Lanai, Kahoolawe and Molokini. Kamehameha by his great power and valor was now the Alii Aimoku of all the islands save Kauai, an absolute monarch, and everything he did was looked upon by the chiefs and people as right and lawful. As the young Princess Keopuolani grew up to womanhood there was no adult alii of the male line equal in rank to her and so eligible to become her husband, although a high chief descended from the line of chiefs of Maui and Hawaii royalty, Uiumaheihei Hoapili, was regarded as her spouse. But Hoapili knew the rules of the aliipios and always held her sacred as belonging by right of birth to Kamehameha, acknowledging the supremacy of the king as decreed by the gods of their forefathers. There was the strongest friendship existing between the king and Hoapili, which lasted beyond the grave. 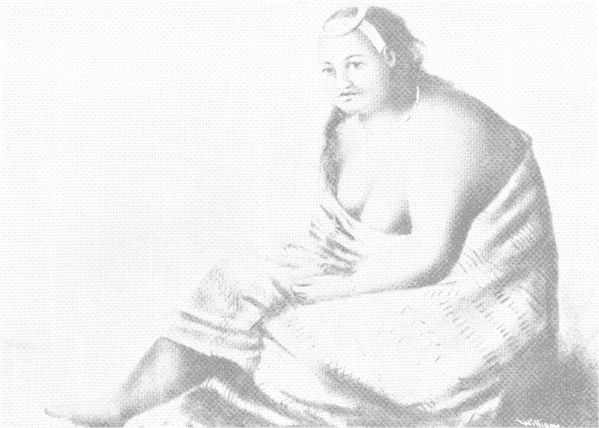 Kamehameha had two sons by Keopuolani, the eldest being Liholiho, who succeeded him as king of the whole group under the title of Kamehameha II, and who unfortunately, went to England, as he thought, for the good of his country, but died there together with his queen, Kamamalu. Their bodies were conveyed to the islands by Capt. Lord Byron through instructions of King William IV, then reigning over Great Britain. Liholiho’s brother Kauikeouli, who succeeded him on the throne as Kamehameha III, was a minor at his succession and the regency was assumed already by Kinau II, daughter of Kamehameha I by his second queen consort, Kaheiheimalie, one of Queen Kaahumanu’s sisters, also a sister of Kamamalu, widow of Kamehameha II. Nahienaena was another of the line by Keopuolani and Kamehameha I, a daughter who died in childbirth having married a high chief of Hawaii named Leleiohoku.